The SB4WD Club has towed floats in the Santa Barbara Fiesta Parade — [El Desfile Histórico] for decades. The floats that our rigs pulled were built in the 60’s and over time, the wooden platforms and running gear made from Model A axles have fatigued and were starting to fail. Because we are so familiar with the floats, and have the tools and experience to take on such a job — the SB4WD Club volunteered to rebuild the floats.

It was a multi-year project but through hard work by volunteers, good food, and dedication we feel that we built floats that will last generations just like the ones they replaced. There was two phases to the project, and below are notes and plenty of pictures from along the way. Hope you enjoy!

The existing platforms and underlying structure built in the 1950s and 1960s, used — to the full extent of the word — every year, and have over time become less reliable.

Rebuilding the floats was a big project and going into it we planed for it to be a multi-year project. The first year, 2018, was focused on rebuilding the float platforms. These platforms are 12′ wide and 20′ long [12’x20′] and need to be extremely resilient to whatever happens to get mounted [or danced] on in the next 50 years.

After a lot of work the platforms were put completely together and painted. They were used in the Fiesta Parade mounted ontop of the old running gear and axles.

Building the new running gear was a multi-weekend and required hundreds of man-hours. The axles were built from raw materials — square steel tube for the beams, new heavy duty bearings and joints for the steering axle. Everything had to be moved, cut, welded, cleaned, painted, and put together by hand — thankfully we had many willing and able!

Historically, the floats have been disassembled — the wooden platform separated from the running gear — and the platforms stacked for storage until they are needed in August. The stacking and un-stacking of the floats is a lot of extra work and can sometimes cause damage to the platforms. As part of the design, the float platforms and running gear will be able to be stacked together, and do not need to be disassembled each year which should hopefully prolong their life.

After lots of hard work from lots volunteers the new floats were completed. They were built to last many years, and we hope that these live even longer than the last ones!! The floats should also be much easier to pull out from storage due to the easier stacking/unstacking and no need to reattach/unattach the side skirts every year. when they need to be used each year.

Well, this years’ TDS get together was really fun…. once again!! Thanks to Dick for securing our favorite camp spot Tuesday afternoon. Thanks to everyone for bringing firewood and for being great folks to camp with!

END_OF_DOCUMENT_TOKEN_TO_BE_REPLACED 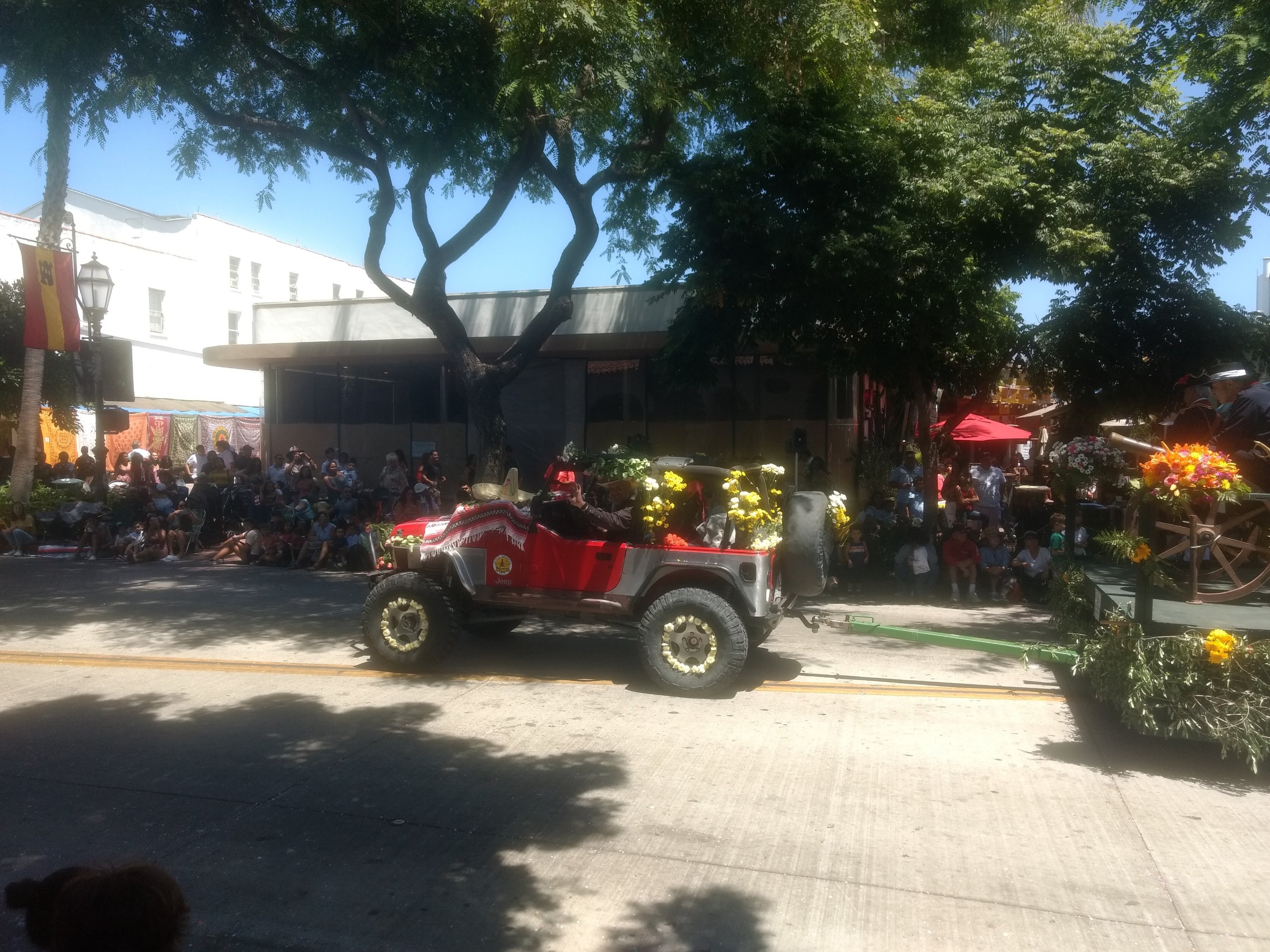 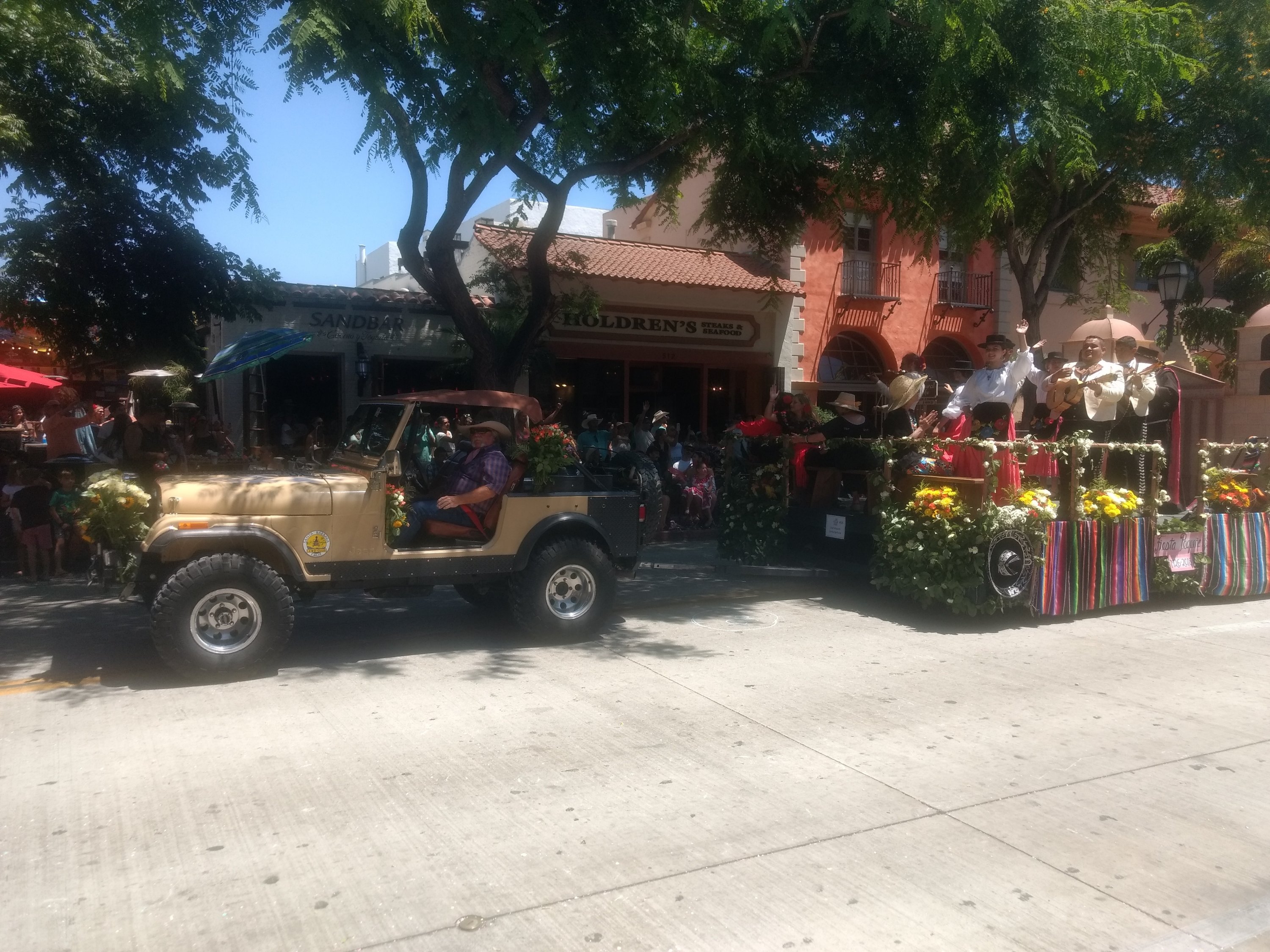 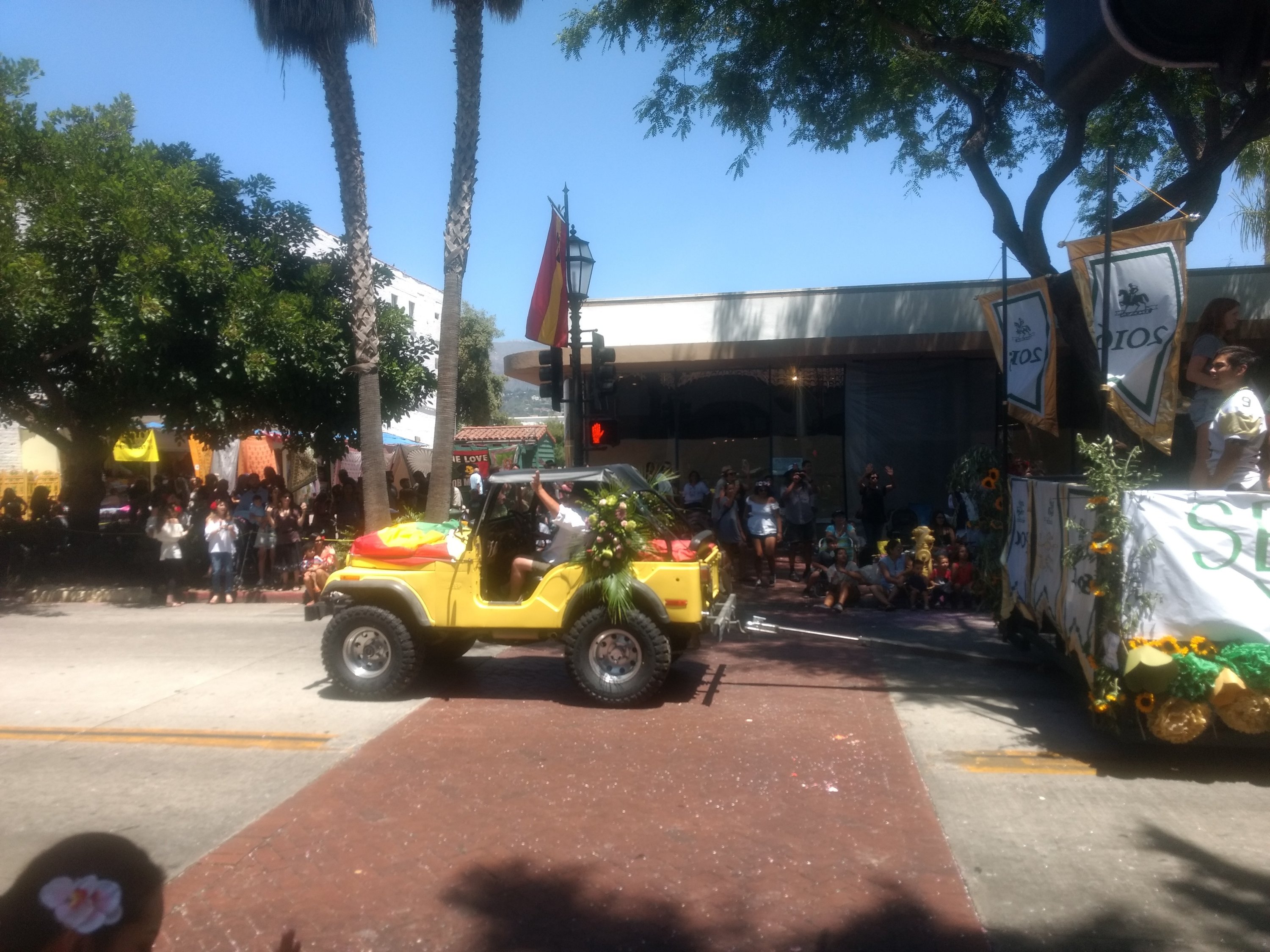 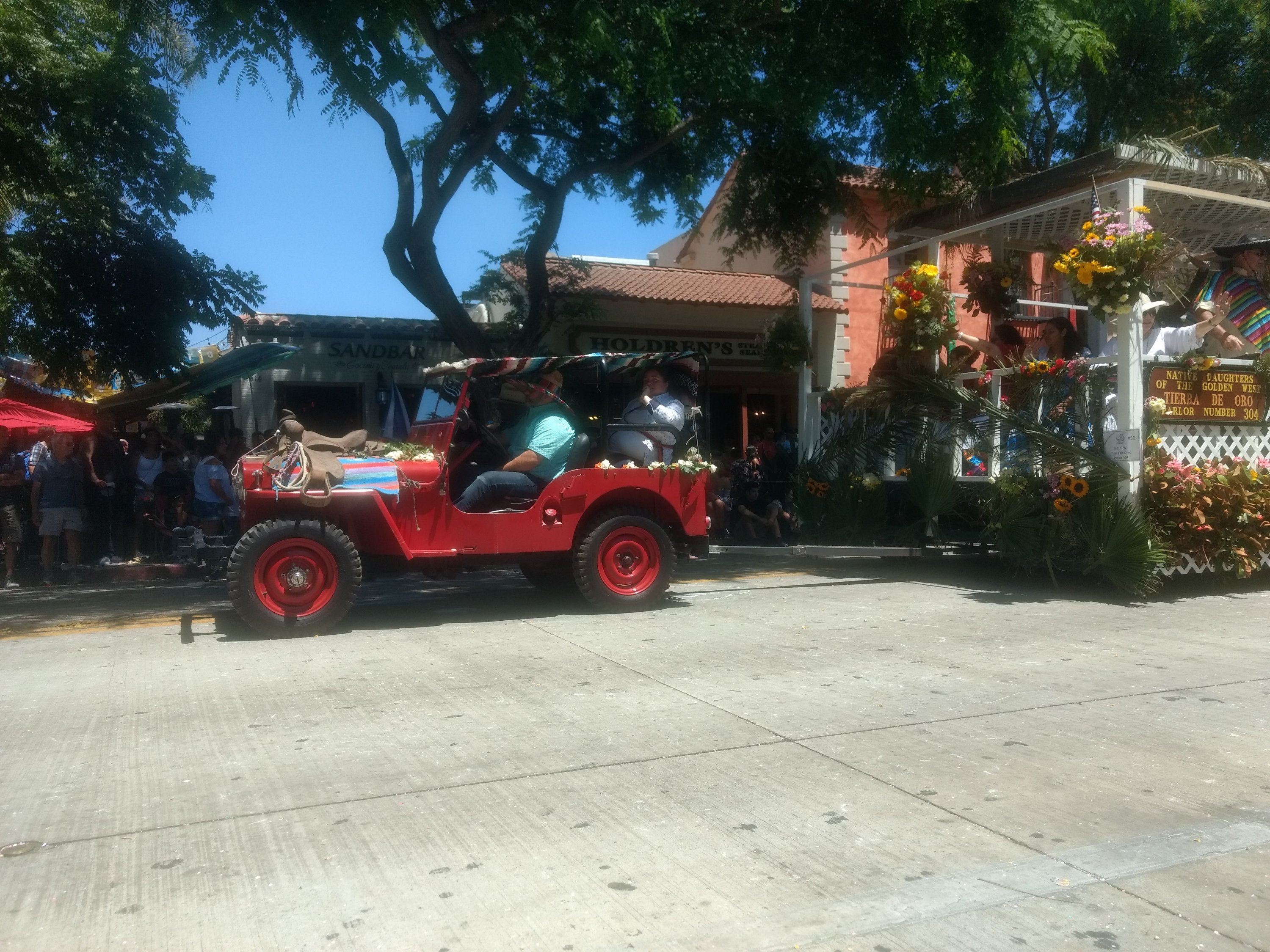 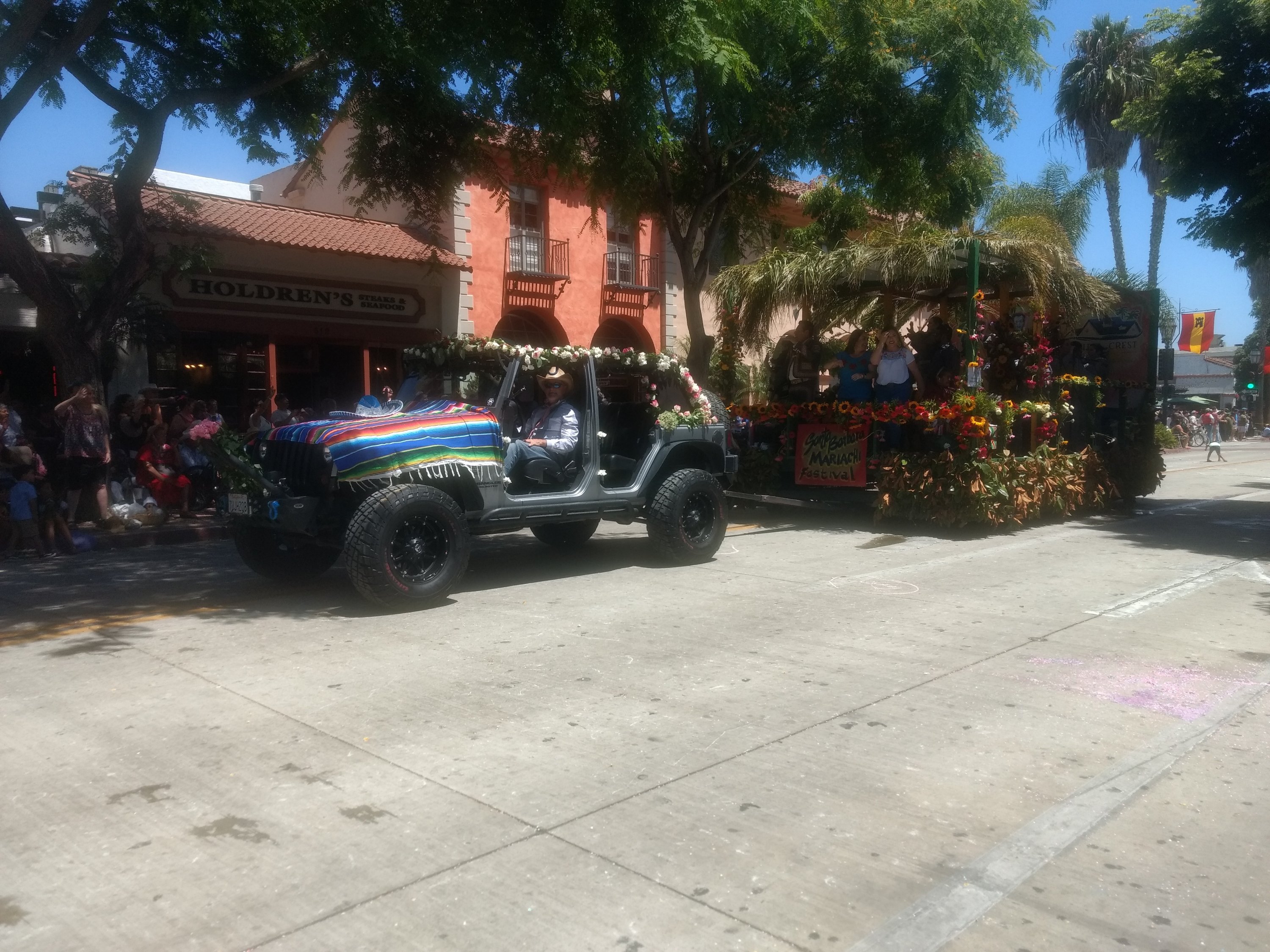 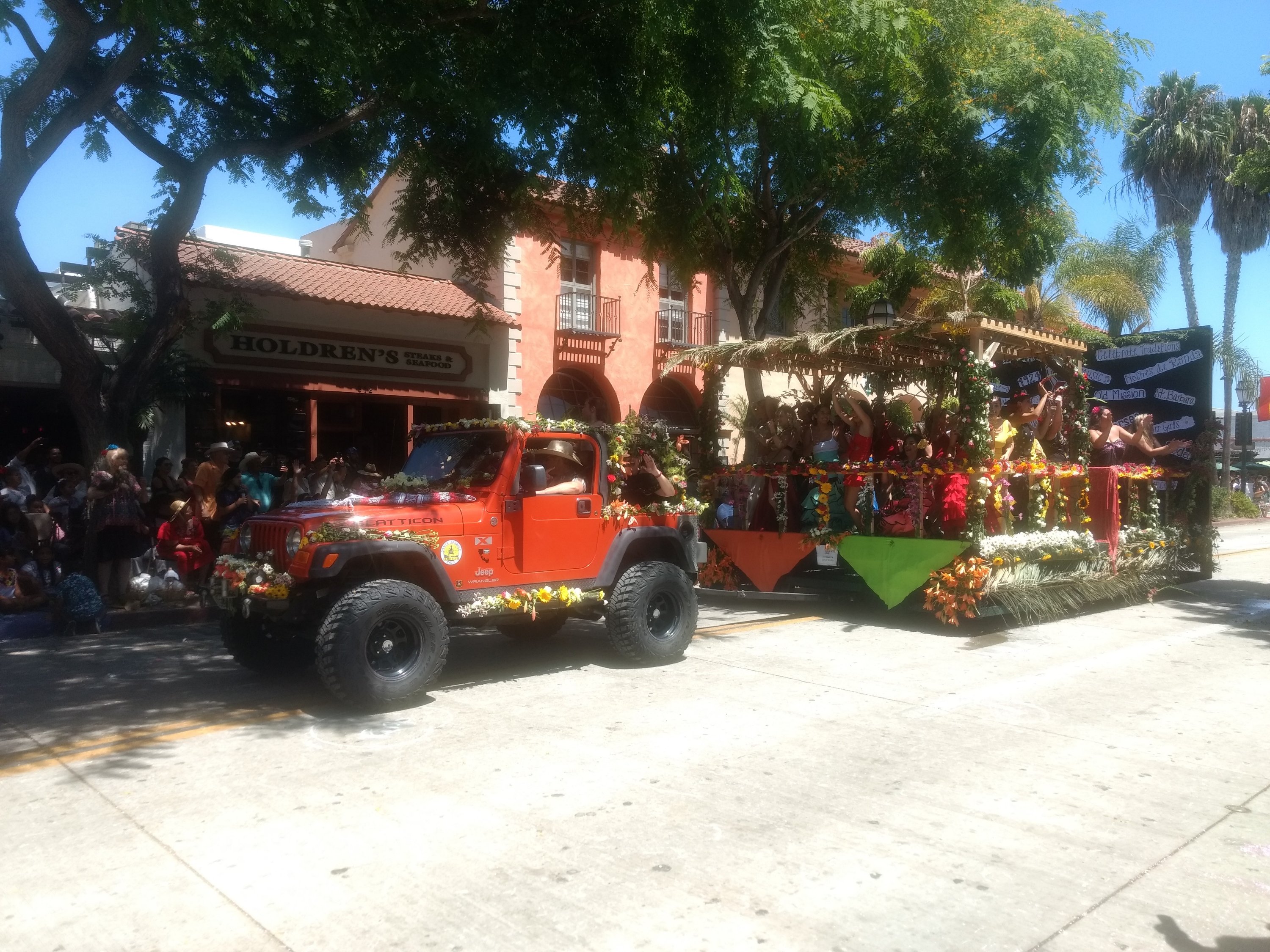 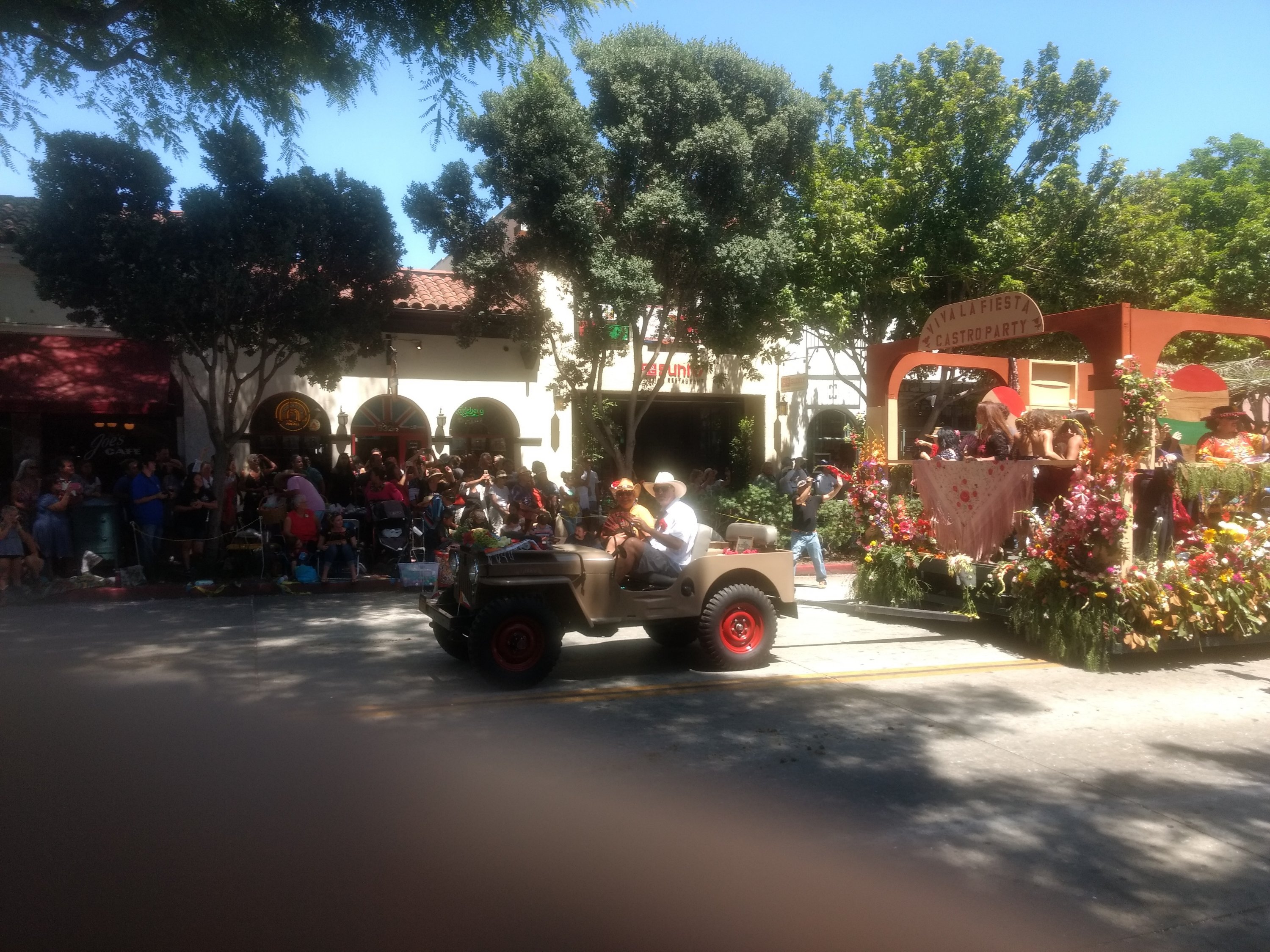 Bryan and I met at the thunder bowl Friday afternoon and headed to the desert. Stopped in Mojave for food and fuel and was amazed at the lack of wind. Things were looking good weather-wise. After we turned off on the Randsburg – Garlock road we were stopped for about a half hour due to road repairs.

Arrived at our Goler camp spot to find Jeff and Loralyn already there. They had come out the day before but found the road closed so they camped at Ricardo State Park thursday night. We got camp setup and had some refreshments around the campfire. Loralyn put together enough lasagna to feed us all. We had a couple of bold foxes visit us looking for handouts. They seemed to like everything except the lime potato chips. Art and his family showed up about 9, set up camp and joined us for our campfire BS session.

Saturday morning we packed lunches and headed out about 9. I decided to go up Goler Wash through the narrows so the people who missed it last year could see it in the daylight. The waterfalls in the wash were not as bad as in past years but they were still fun. We continued up the wash and skirted the base of Black Mountain on EP15. We stopped at Colorado Camp and found a well patinated, bullet riddled electric motor that may end up being the LC maintenance award.

We continued on to Burro Schmidt’s, had lunch and did the traditional head banging tunnel walk. We then went to the top of the mountain and back down into the canyon to the Bickel Camp. This is an interesting collection of mining artifacts that are pretty much the way he left them. From there we went to the Holly Ash Mine to see the snow caves. Skipped the rock house and Dutch Cleanser mine this year.

We finished the run by going out through Last Chance Canyon. Jeff tried to show off by backing up the hill at the top of the canyon but couldn’t make it. Turns out his ARB compressor wasn’t working because his temporary TDS trail fix wiring had burned up. We have a new home for the LC maintenance award. We had to spot Bryan and Art in a couple of places but everyone made it out without a problem. There was a nice F150 following us through the canyon with a man, pissed wife and baby aboard. Jeff spotted them through some of the tough sections and gave him a short lecture on not doing this kind of stuff alone.

Back at camp we started the fire ate dinner and enjoyed the evening. Bryan made up some campfire stew that was enjoyed by all. The weather was perfect. The night time temperature was in the mid 60’s and NO wind. I didn’t even need to change out of my shorts.

Sunday we headed over to the Rand Mountains and stopped at Government Peak to enjoy the views. We then went around the east side of the mountain to Randsburg for ice cream. The malts weren’t as big this year but hopefully that was due to the large crowd. We got back to camp, packed and on the road by 2.

Before we started the first run Jeff loaned Diego and Aldo a couple of geology picks. At every stop the hunt was on for gold. Then Norma and Loralyn decided they needed garden rocks. I think several hundred pounds of rock was hauled home on Jeff’s trailer.

This was a great run and I want to thank Bryan, Jeff, Loralyn, Art, Norma, Diego and Aldo for making it possible. Sorry there was no carnage to report.
-Dick